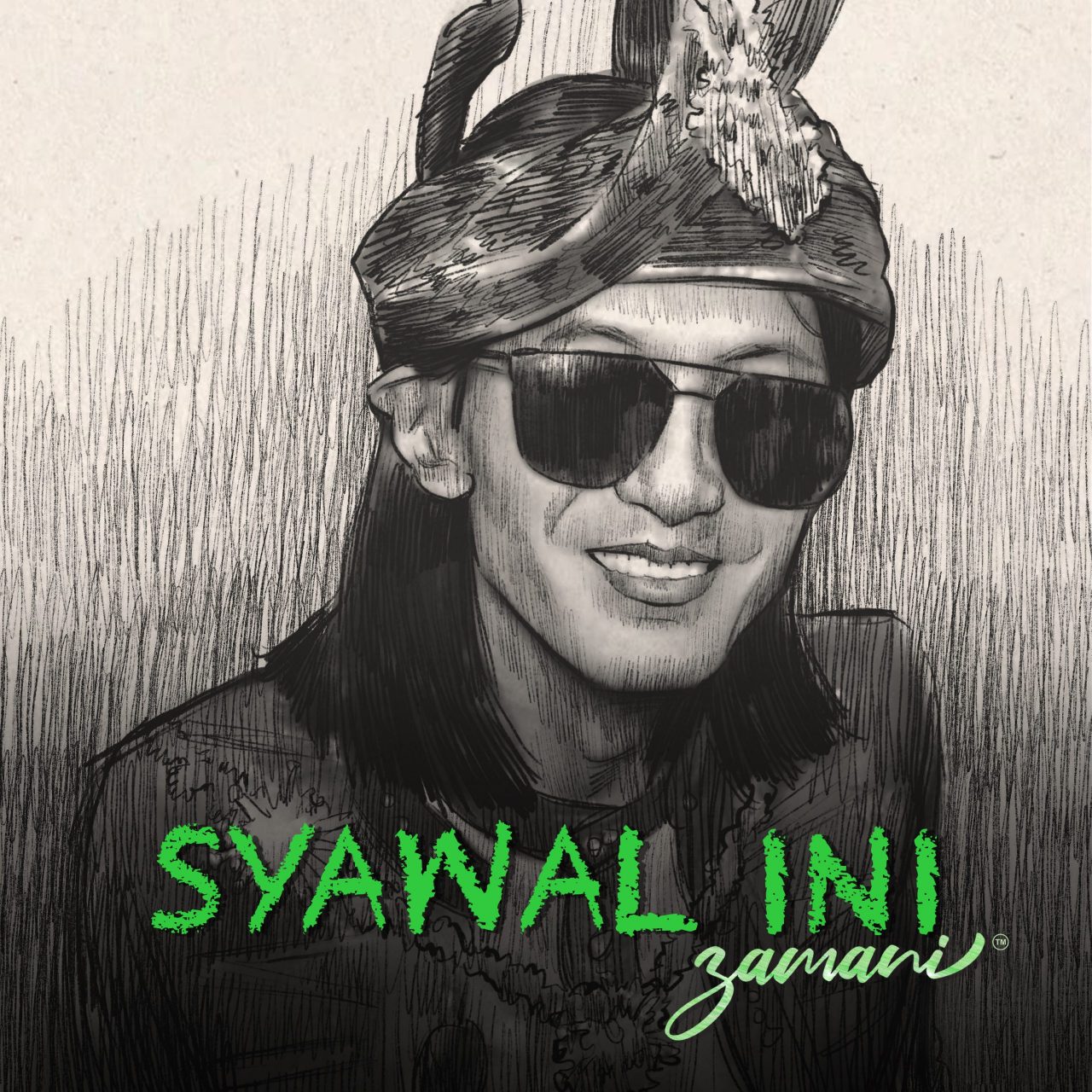 KUALA LUMPUR: Veteran rock singer Zamani has been busy at work, despite having to stay at home due to the Movement Control Order (MCO).

The lead singer of Slam, best known for his hit song Gerimis Mengundang, has just come up with a new Hari Raya Aidilfitri song, Syawal Ini, and it is produced by KRU Music.

“We delayed recording this song a few times because of the MCO which began in March, even though it was composed in February.

“But when the Conditional MCO (CMCO) began in May, we quickly got to work and completed recording the song in two hours,” said Zamani in a statement yesterday.

The song was recorded in a private studio, and strict social distancing was observed by Zamani and KRU Music.

Syawal Ini carries the message that everybody can celebrate Hari Raya despite facing various challenges, such as the Covid-19 pandemic, and that one should be thankful to celebrate the festive occasion safe and sound at home.

The song written and composed by Neo and produced by Bajai, also reminds Malaysians to remember their departed loved ones on Hari Raya.

“I’m honoured to work with KRU Music, who have worked very hard to come up with this beautiful and touching song. I’m deeply moved by Syawal Ini, because it reflects my life journey, and makes me remember my late parents whom I miss dearly,” said Zamani.

“We are honoured to work with Zamani once again. Even though we’ve known each other for a long time, we only got closer during KL Jamm last year. That event received strong support from fans of Zamani, and as a result, we decided to work with him once again for a Hari Raya song,” he said.

“We hope that Syawal Ini will become a classic Raya song for all Malaysians.”

Norman also said that it was their first time producing a song for Zamani, and the process took only a week, instead of the usual three to four weeks.